An introductory service was held on Sunday January 17, 2021 for Rev. Carl Henry Clerk who is assuming post as the third Minister of the Hope Congregation of the Presbyterian Church of Ghana Sakumono-Estates. Rev Clerk is a graduate of the Trinity Theological Seminary, Legon

The introduction service was graced by the members of the District Session, and Spouses of Ministers.

Rev. Emmanuel Obeng Ntow on behalf of the Session and the Hope Congregation welcomed Rev Clerk and his family.

He said “if there was anything like first impression in Ministry, Rev Clerk and his family would have to experience same with the Hope Congregation” and thus appealed to the congregants to support his ministry. ‘I pray that we will accept him as our Minister and his family. Accept him as your son, brother and friend. Even as they work here, let them rejoice in the Lord because it is the Lord that have brought them here.’ He said.

He urged the congregants to bear Rev Clerk and his family up in prayers so that his ministry will flourish adding, ‘they have a long way to go so help them to stand well in the Lord.’

Rev. Ntow who is also the Sakumono District Minister of the PCG, advised Rev. Clerk to discharge his duties with all the respect therein in ministry.

Rev. Clerk expressed gratitude to the District Minister, Ministerial Team and members of the church for the support, guidance and encouragement since he assumed duty on September 1, 2020 after the transfer of Rev Frederick Kotey Ashaley to the Ebenezer Congregation, Osu of the Presbyterian Church of Ghana,

Rev. Carl Henry Clerk was born on 21st July, 1986 at Osu in Accra. He had his basic education at the Ridge Church School from 1992 to 2001 and proceeded to Achimota School for his secondary education from the year 2001 to 2004.

After Achimota, he enrolled at the University of Ghana, Legon from Sept 2005 to May 2009 where he graduated with a Bachelor of Arts in Sociology with English. He had his postgraduate studies at the University of Cape Coast (UCC) from October 2014 to March 2017 where he graduated with an MBA in Marketing after which he had his Ministerial Formation/Training from September 2017 to May 2020 at the Trinity Theological Seminary, Legon and obtained a Master of Divinity (M.Div.) after being candidated from the Eben-Ezer Congregation, Osu of the Presbyterian Church of Ghana,

He worked with GS Technologies Gh. Ltd from 2010 to 2011 as a Business Development and Investor Relations at Quantum Group from 2011 to 2015.

At Quantum, he was a Marketing Executive at Sunberry Corporation from 2011 to 2013 and was also an Operations Supervisor for partner Oil Marketing Companies of Breezer International from 2013 to 2015. Both companies are subsidiaries of Quantum. Rev. Clerk has experience as a Marketing Strategist for Start-Ups.

He is married to Mrs. Evelyna Asenath Naa Amerley Clerk who is a Principal Executive Officer (Civilian Employee), Ghana Airforce Base. They are blessed with a child.

Rev Clerk in addition to ministry is an avid reader, an ardent supporter of Accra Hearts of Oak and Manchester United football clubs, and a family man.

Rev. Daniel Amoako Nyarko, was on Sunday, January 23, 2022 inducted into office as

Nineteen individuals were in Sunday, December 26, 2021 honoured by the Hope Congregation of 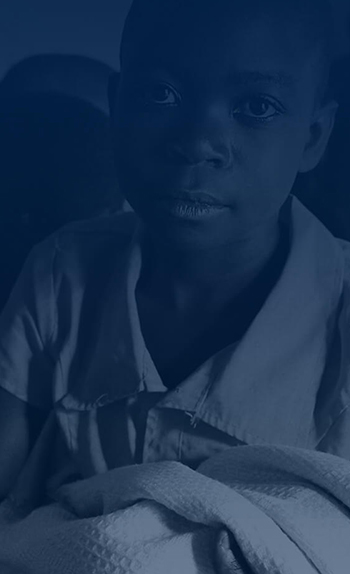